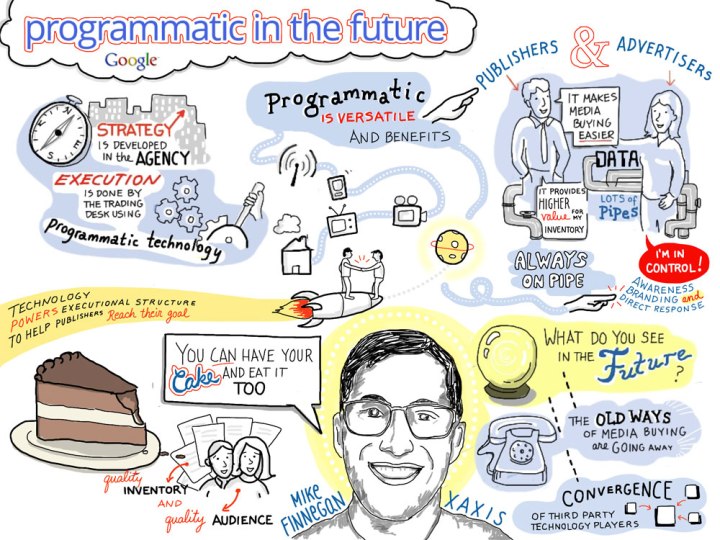 I recently attended a webcast hosted by Chango on the top 10 programmatic marketing predictions for 2014. Topics they touched upon in this presentation are explained below.

1. Audience and device fragmentation will only increase

If you’ve spent any time trying to reach consumers in recent years, then you know they’re now dispersed across lots of different channels and using lots of different devices. The days of reaching the entire country with a 30-second spot during “Dallas” are over, and they’re not coming back. According to eMarketer, more than 50 percent of Internet users will also be tablets users by 2015. And, to complicate matters further, many of those tablets users will be glancing back and forth between their TV and tablets screens–Nielsen data reveals that 43 percent of tablet owners currently use their devices daily as a second screen while watching TV. Expect that number to shoot up next year.

Flow advertising (responsive ads) makes it possible to target consumers in sequences. You can serve your first ad at a particular moment, and then serve the second ad (or choose not to serve it) based on the customer’s reaction to the first ad. For example, you might show a pre-roll on YouTube and then only re-target the consumer who watches the entire ad.

As programmatic techniques have spread from search to every other corner of the digital marketing world, the lines have blurred. Meanwhile, paid, owned, and earned media are as blurry as ever. Who owns Facebook Exchange – the social media team or the paid media one? And for that matter, what happens when someone likes an ad on Facebook? Is this social lift paid or earned? In 2014, expect to see media buyers taking credit for social lift. And you can bet that social managers will try to take credit for native ads. 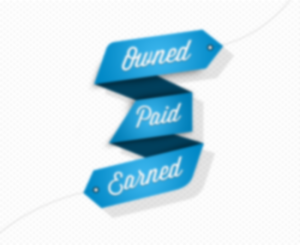 There is plenty of talk these days about native advertising scaling via automated buying and selling. It’s a nice idea, but if the ads are truly native, it won’t work – almost by definition. Truly native ads are native precisely because they’re customized for a particular publisher’s voice and audience. We may seem some standards for native units emerge, but you can’t go fully native without humans customizing the campaigns. 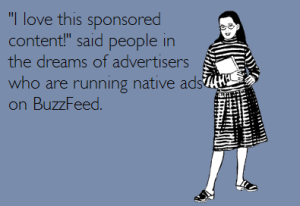 5. Mobile advertising will get better

Everyone knows that we’re living in a mobile world, but what’s less obvious is whether marketers can figure out how to make the most of that world by finding new ways to engage consumers. Facebook is already making great strides in mobile, and in 2014 the rest of the marketing world will begin to catch up. Look for more rich media ads, more RTB units, and, following Facebook’s lead, an emphasis on app discovery.

More companies will hire in-house reporters and editors because they’ll come to appreciate that consumers care about their ideas as much as their products.

We start to see innovation driven from external sources; corporate marketers will be increasingly free to talk to fellow marketers, in and outside of their industries. In digital marketing, start-ups will become a source of new ideas for corporate giants.

Those tiny bits of code that cause so much controversy–might well disappear one day. But don’t expect that to happen anytime soon. Third-party cookies still power the large and growing RTB sector. Some estimate that Facebook alone is making a $1 billion per year from its RTB exchange, FBX. So, yes, privacy advocates might one day deliver a knockout punch to third-party cookies, but that won’t happen until we have a suitable alternative. Simply put, the technology is just too necessary and valuable right now.

9. Marketers will get cozy with CTOs and CIOs

In the age of big data, marketing goes hand-in-hand with technology and information. And if marketers want the best, data-powered digital marketing platforms, they’re going to have to stay on the good sides of the people who oversee the technology and data.

It took advertisers a while to warm up to online video. But once it happened, it happened fast. This year has been huge for video, there’s some pretty solid evidence. 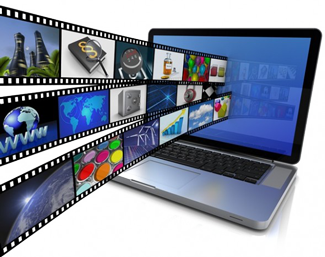